A Quick Guide to Common Issues with The Motorola MC9200 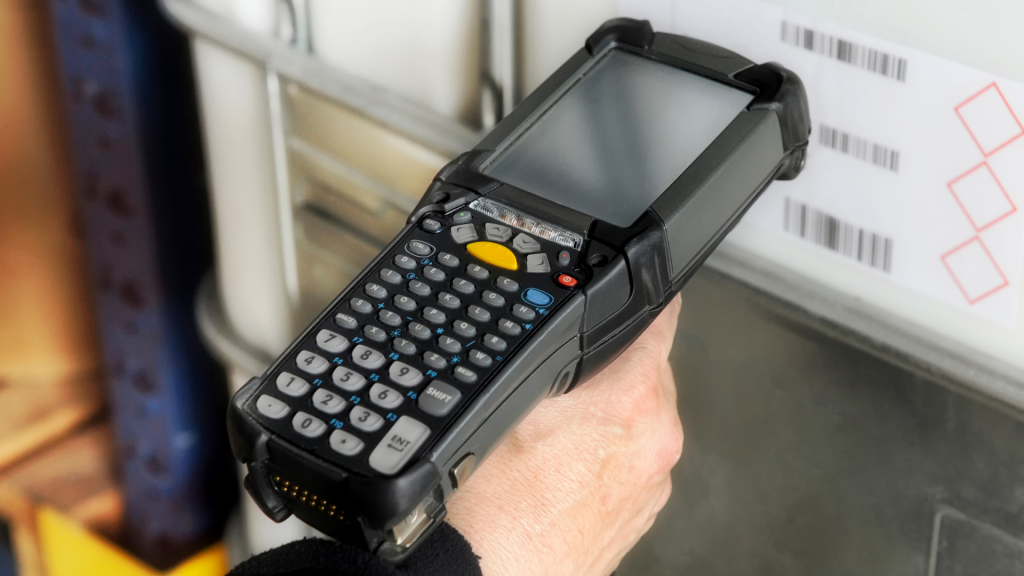 The gun-style MC9200 mobile computer from Motorola is highly regarded on account of such characteristics as its rugged design, excellent barcode scanning, and high level of reliability. But of course, as is the case with any other handheld device, the MC9200 is not invincible, and there are certain known issues that can occur with this computer from time to time.

We therefore decided to take a look at some of the most frequent problems that can arise with the Motorola MC9200, and outline potential remedies for these.

It’s a classic problem with mobile computers such as the MC9200 – you might be touching the screen of one of these devices at some point, only to realise that it isn’t registering your touches correctly.

This problem tends to be caused by a damaged or malfunctioning digitiser. You can test this by attempting to recalibrate the screen. Simply press the blue button on the keypad, and then the top left key; depending on the type of keypad you have, this will either be the ESC key or the ENT key.

Doing this will bring you to the calibration screen. If, though, the screen doesn’t calibrate, this might be a sign of a deeper technical problem with the device. In that case, it could be the right moment to reach out to a dedicated Motorola repair service such as our own at Mobile Computer Repair.

Alternatively, the problem might have been caused by an unreadable barcode. The symbol might be defective and unreadable, leading to this issue occurring.

Presuming you’ve checked the barcode and that’s not the cause, the next course of action to take is looking into the program of your MC9200. It might turn out that the device hasn’t been programmed to accept the type of barcode you’re trying to scan.

But what if none of the above causes seem to apply when you’re trying to get your Motorola, Symbol or Zebra MC9200 to accept scan input? In that case, we would urge you to check the battery. If the battery is depleted, it might not emit a laser beam, thereby resulting in the device failing to accept the scan input.

It Doesn’t Connect to The Internet

It’s normally a fairly quick and straightforward process to connect a Motorola MC9200 to the Internet. But if you’re having problems, you should firstly check that your fusion wireless companion is properly configured and set to Internet.

This should be followed by opening up your “window” button, clicking “settings”, clicking “connections”, and then clicking “wifi”. Your MC9200 should connect to the Internet on a WLAN once you have clicked “ok”.

The Device Doesn’t Turn On

Finally, what can you do if your Motorola MC9200 fails to turn on at all? There are various potential causes of this problem, but the first thing you should do is make sure the lithium-ion battery is charged. If this does turn out to the issue, you would just need to charge or replace the battery.

Otherwise, the cause could be the battery not having been installed properly, or even a system crash. You can attempt to solve the latter issue by performing a “warm boot”, which entails holding down the power button for about five seconds. If even this doesn’t fix the problem, you can move on to trying a “cold boot”, although you should make sure any data has been saved on the flash memory before attempting this remedy.

Are you still struggling to get your Motorola MC9200 working? If so, please don’t hesitate to get in touch with the Mobile Computer Repair team today for further tailored advice and guidance.

PrevPreviousWhy Do Some Organisations Still Use PDAs Today?
We use cookies on our website to give you the most relevant experience by remembering your preferences and repeat visits. By clicking “Accept All”, you consent to the use of ALL the cookies. However, you may visit "Cookie Settings" to provide a controlled consent.
Read More
Cookie SettingsAccept All
Manage consent