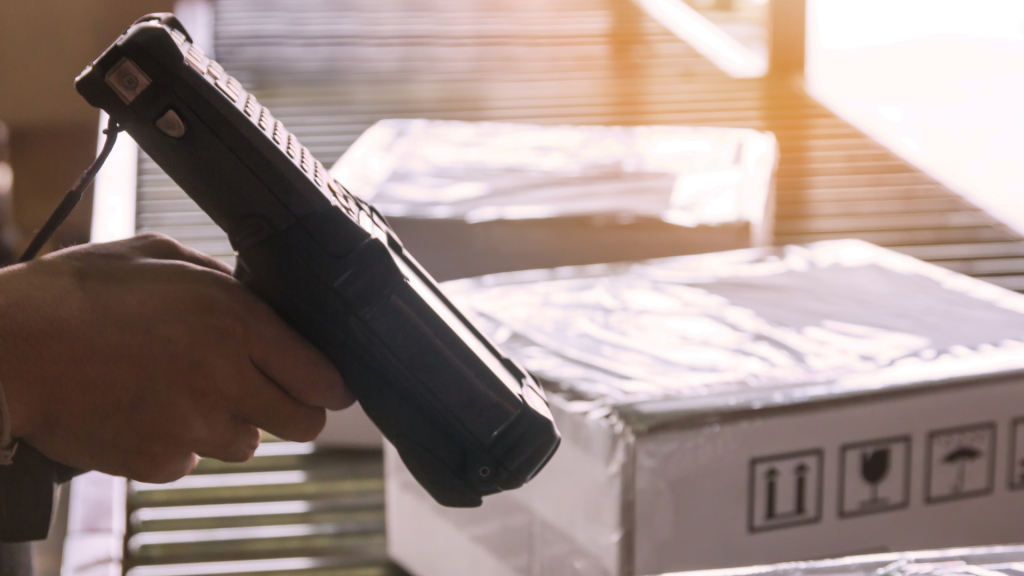 When it comes to sourcing all of the mobile computers and barcode scanners that will help your organisation to maintain efficient and fuss-free operations, you could scarcely do better than the Honeywell brand.

With this American multinational having a history dating back well over a century, and a track record in mobile computers and similar equipment encompassing such models as the Honeywell CK65, CK75, CK3X, CN51, and Dolphin 6100 and 6500, you can count on this brand to provide remarkably sophisticated, durable, and reliable devices.

You cannot, however, count on even a Honeywell barcode scanner never malfunctioning! After all, such issues can be a fact of life when you are using even the most renowned manufacturers’ devices.

So, let’s take a look at just three issues that can frequently occur with Honeywell barcode scanners, and the steps you might take to help resolve them.

We’re being quite broad with our definition of the first ‘problem’ in this list, given that we could really be describing any of a variety of common errors with Honeywell barcode scanners. Those could include the scanner losing the link and failing to re-establish a link, or the device seemingly not being able to scan.

Such problems with Honeywell scanners often have something to do with the battery capacity. So, if you encounter them, a good first action is to place the unit in the base and keep an eye on the green LED. If the light is blinking at a steady rate, this indicates that the device is rapidly charging and there is a very low battery capacity.

While the battery in your Honeywell scanner should last for at least eight hours once fully charged, a given device’s battery capacity can naturally deteriorate with age. If it doesn’t last for a full shift after three to five hours’ charging, this is the moment you can expect to need to replace the battery.

The Scanner Failing to Read a Barcode

There are various reasons why a Honeywell scanner may fail to decode a certain barcode. Some of the most common include the barcode’s symbology not being supported or enabled; you might just need to determine what symbology the barcode uses, before enabling it on the device. In the event that the given symbology isn’t supported, you will need a different product in order to read the barcode.

Alternatively, it might be that the barcode’s width exceeds the scan view, or the barcode print quality is poor. The latter problem could be something as simple as a certain background colour having been used that results in poor contrast between the bars and spaces.

There is, however, also the possibility that problems with barcode scanning can be attributed to a hardware defect. If that seems to be the case for you, it’s time to seek out a reputable Honeywell barcode scanner repair specialist.

The Scanner Appearing to Be Dead

We really are talking here about a “terminal” situation, such as the barcode scanner just seeming to be dead, with no scan beam or illumination in response to the trigger being pulled.

The scanner might seem to be dead simply because of the connection cable – for example, the cable being defective. In that case, you should test the scanner with a cable that you know works fine.

The red light failing to power up could suggest that the base has a hardware defect, although you should try switching the power cord and the power source to test this.

There’s Only One Place to Look for Barcode Scanner Repair

The above, of course, only touches on some of the many issues that can potentially affect Honeywell scanners, even if it is also true that the high level of reliability of these devices helps to prevent such problems being overly frequent.

For a more in-depth discussion about the needs you may have from a barcode scanner repair service, please don’t hesitate to enquire to Mobile Computer Repair by phone or email.

PrevPreviousShould Your Business Use Handheld Terminals?
Next5 Potential Reasons You’re Struggling to Scan BarcodesNext
We use cookies on our website to give you the most relevant experience by remembering your preferences and repeat visits. By clicking “Accept All”, you consent to the use of ALL the cookies. However, you may visit "Cookie Settings" to provide a controlled consent.
Read More
Cookie SettingsAccept All
Manage consent